A stone’s throw away from the perennially crowded Koti Bus stop and inside the zealously guarded premises of Women’s College, an opulent mansion that housed the erstwhile British Residents, built around 1805, was slowly falling apart. While Hyderabad is dotted with mansions and deodis, the former British Residency is considered to be one among the two crown jewels of the city as far as buildings go (the other being the Falaknuma Palace) 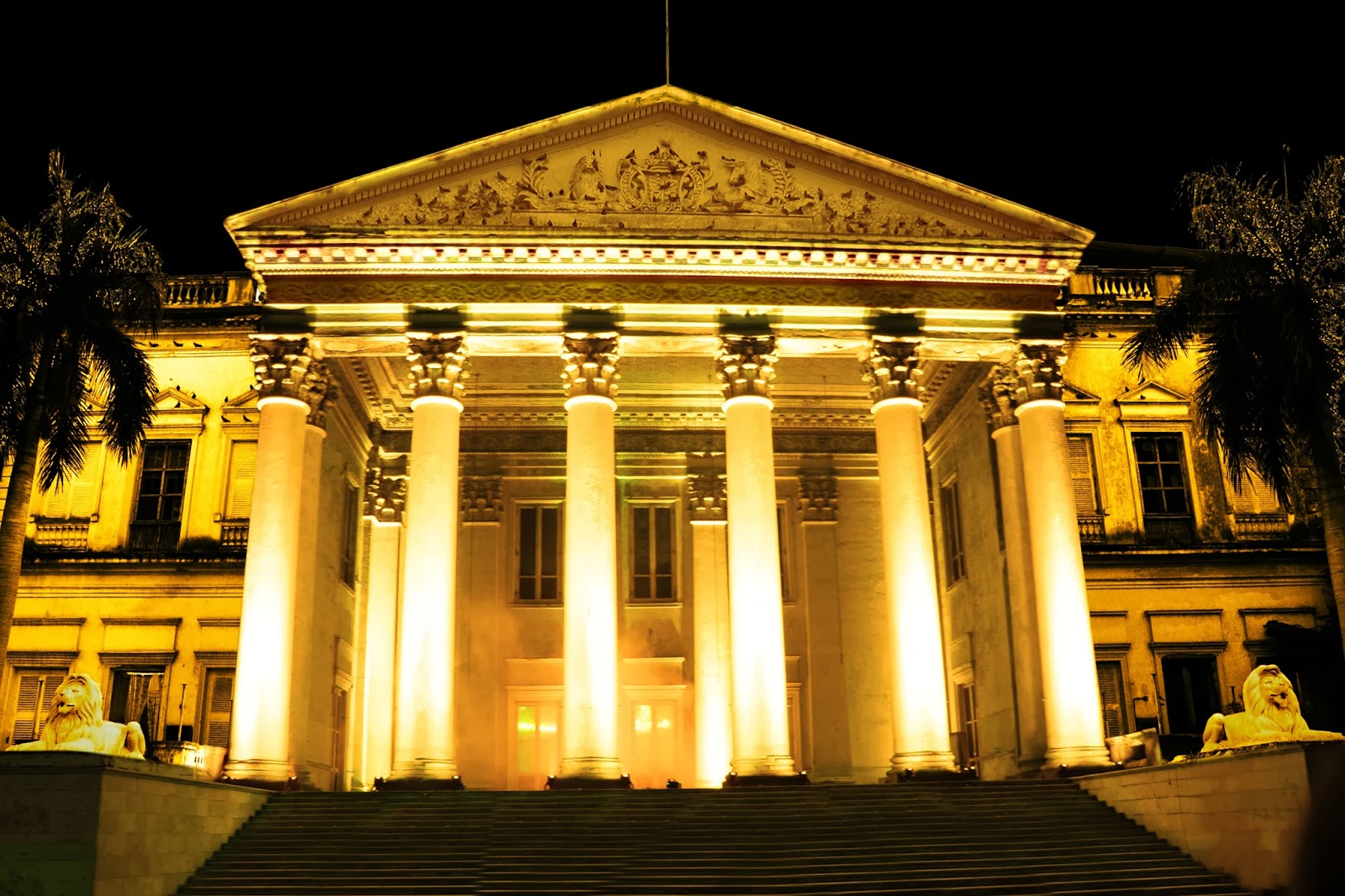 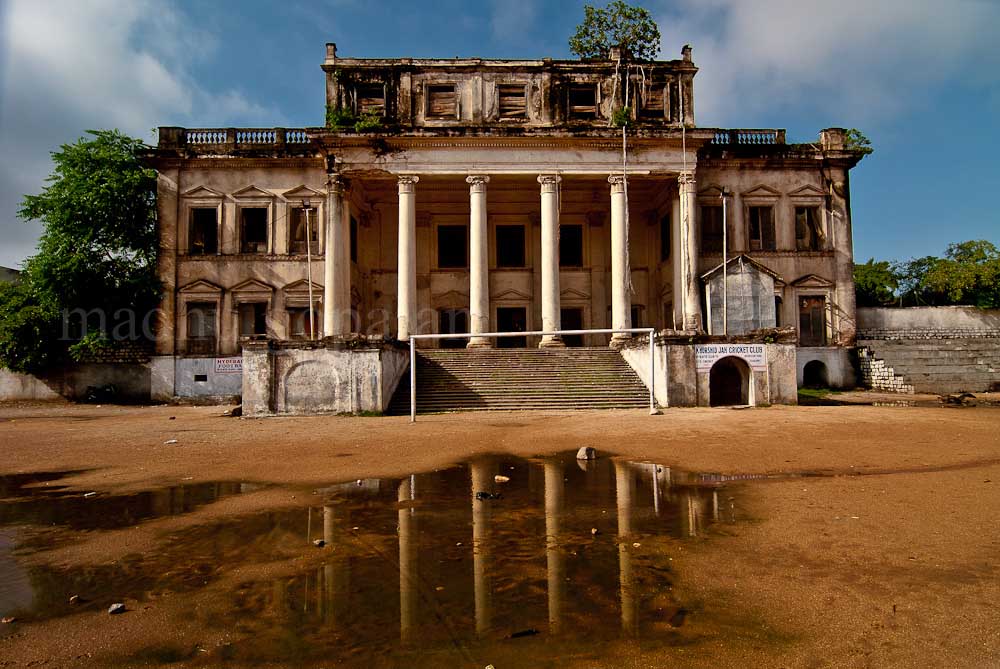 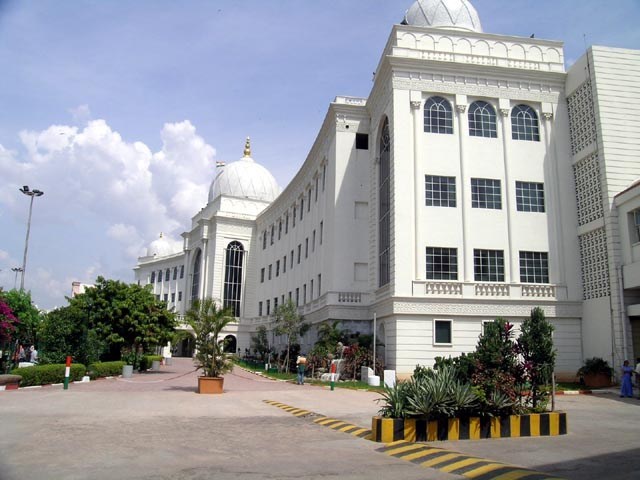 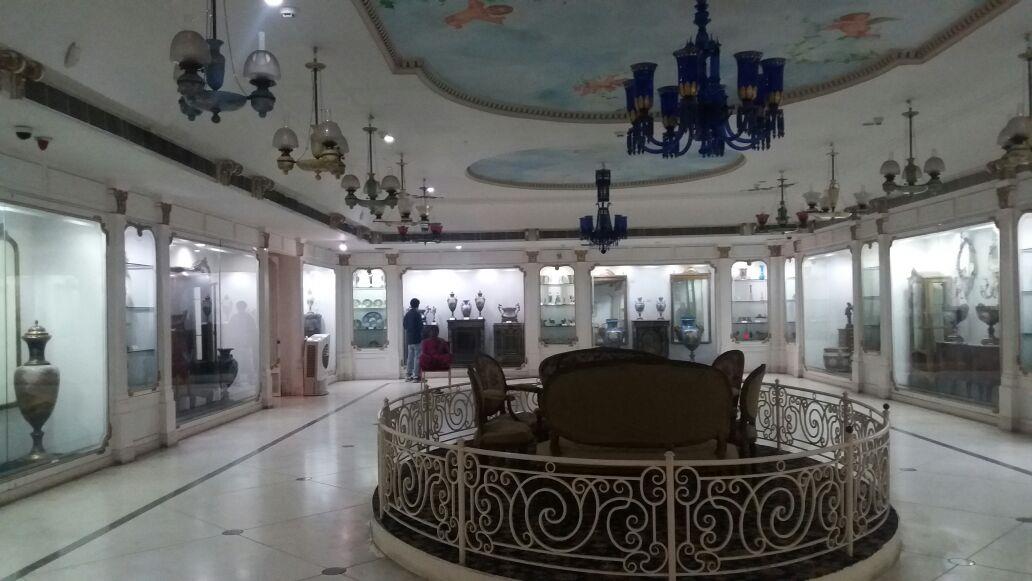 As a photographer, we’re always looking to find new inspiration and beautiful scenery that speaks to the soul. I was in India, Hyderabad judging in the Indian Photography Festival, during my visit here I was captured by the culture and the scenery and took the opportunity to explore and experience the local culture. Asli Hyderabad hosted me and I got to experience the best hospitality, food and culture the city has to offer. India has some of the best traditions and colourful cultures known to man.

There are no reviews yet.

Be the first to review “British Residency Tour” Cancel reply